Rhodeside & Harwell has been enlisted by Arlington County to create a master plan for South Park, a piece of land located downstream of Four Mile Run where the stream meets the Potomac River. The park spans between Jefferson Davis Highway (Route 1) and Potomac Avenue. The Arlington County and City of Alexandria boundary line bisects… END_OF_DOCUMENT_TOKEN_TO_BE_REPLACED 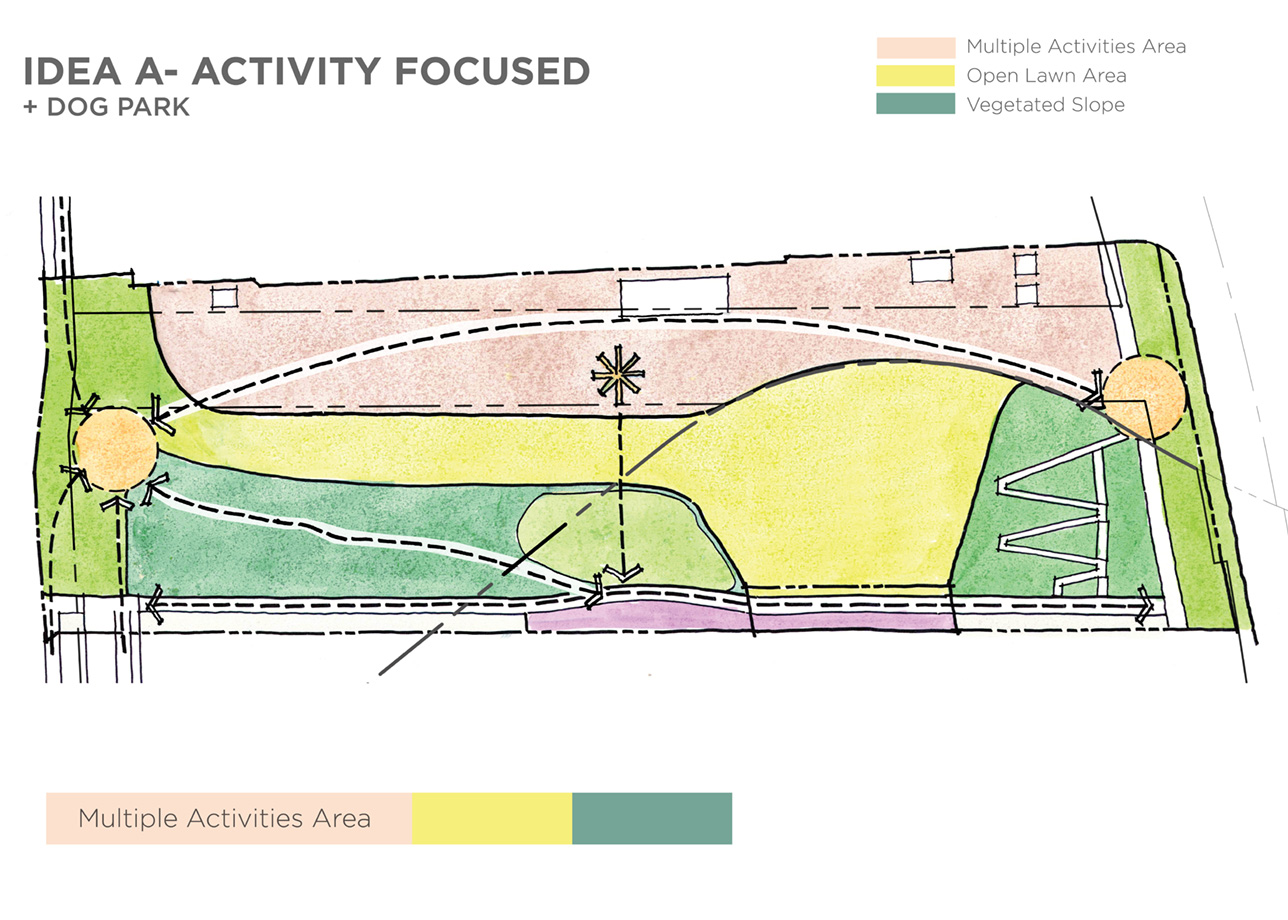 As part of an ongoing bike and pedestrian plan in Staunton, VA, Ron Sessoms and Max Pastore recently visited to test out the planned new routes.  They brought along RHI’s new folding bicycles, which were perfectly portable for the train ride.  During their three day visit, Ron and Max met with members of the City staff,… END_OF_DOCUMENT_TOKEN_TO_BE_REPLACED 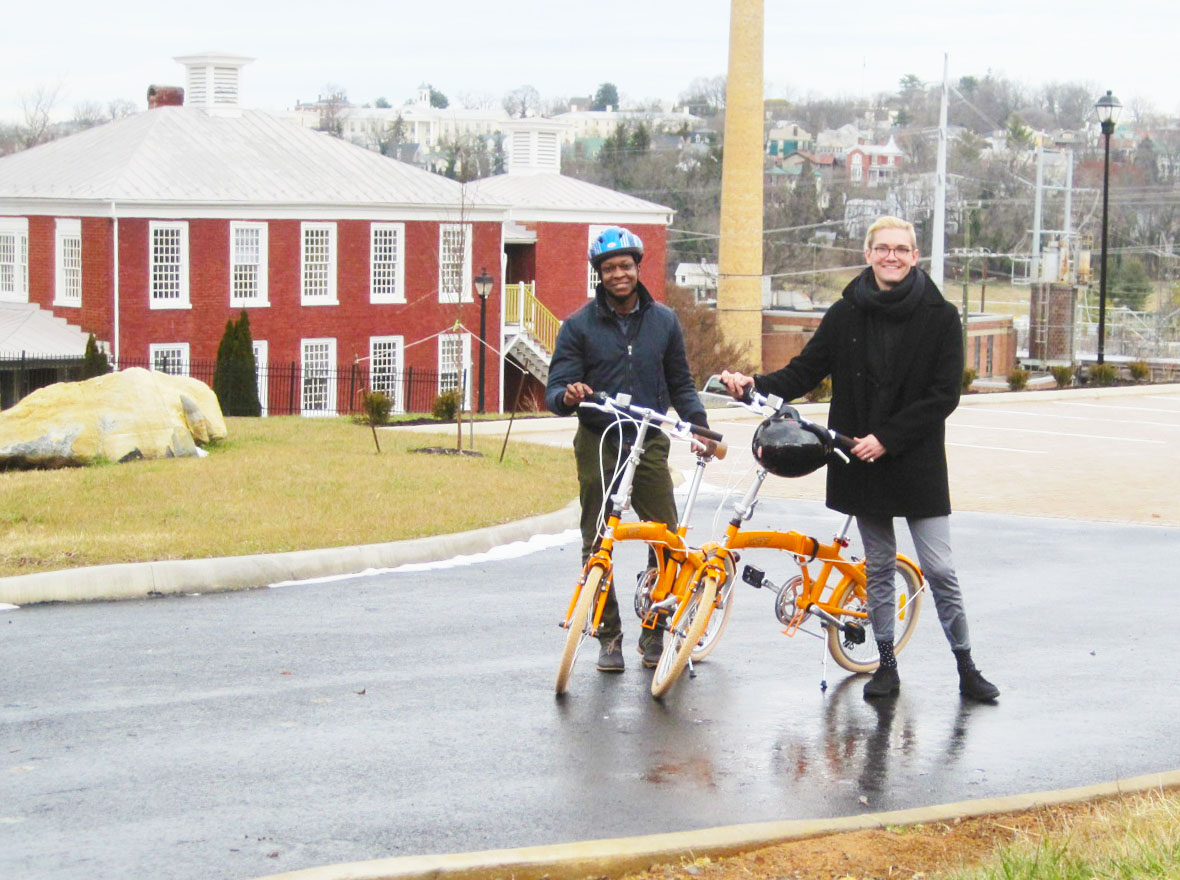 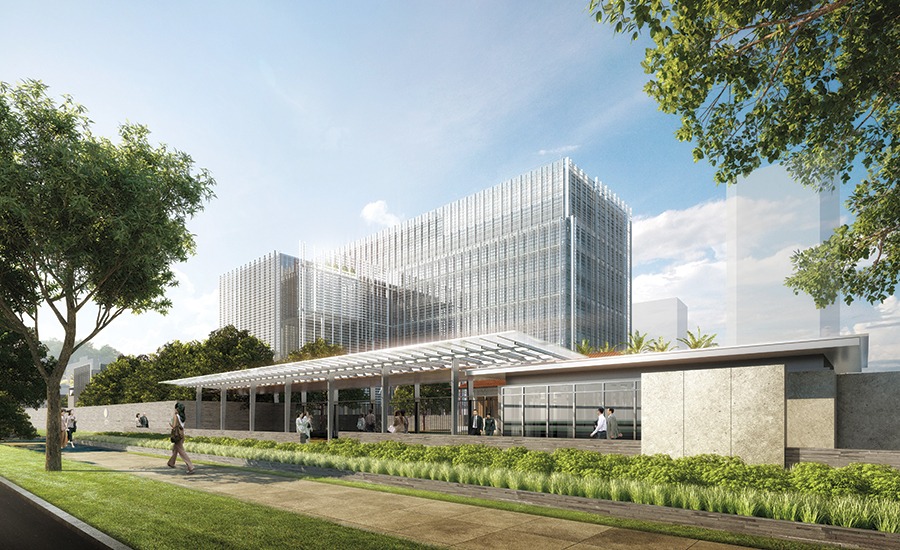 RHI’s Thomas Rainer sat down with Pacific Horticulture for a conversation focused on addressing contemporary environmental, social, and ecological concerns through an understanding of natural plant palettes. Watch the video by Pacific Horticulture here: Gardening in a Post-Wild World by Lorene Edwards Forkner, editor 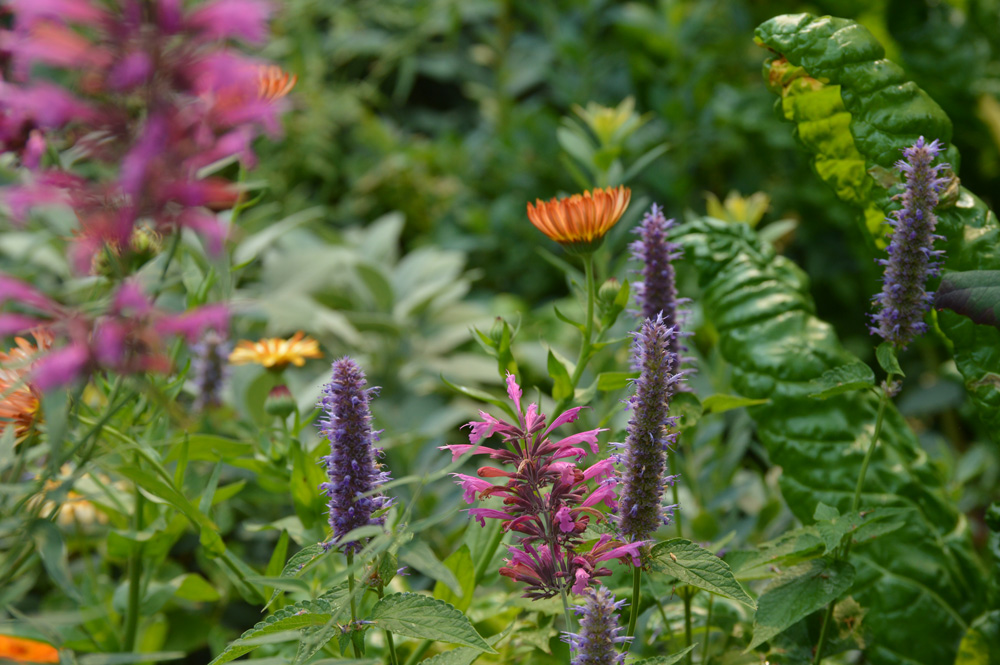 Last week, our office was fortunate enough to host a book launch with Frederick Steiner, Dean and Paley Professor at PennDesign. Frederick co-edited “Nature and Cities: The Ecological Imperative in Urban Design and Planning” for the Lincoln Institute of Land Policy, with contributions by PennDesign faculty past and present. 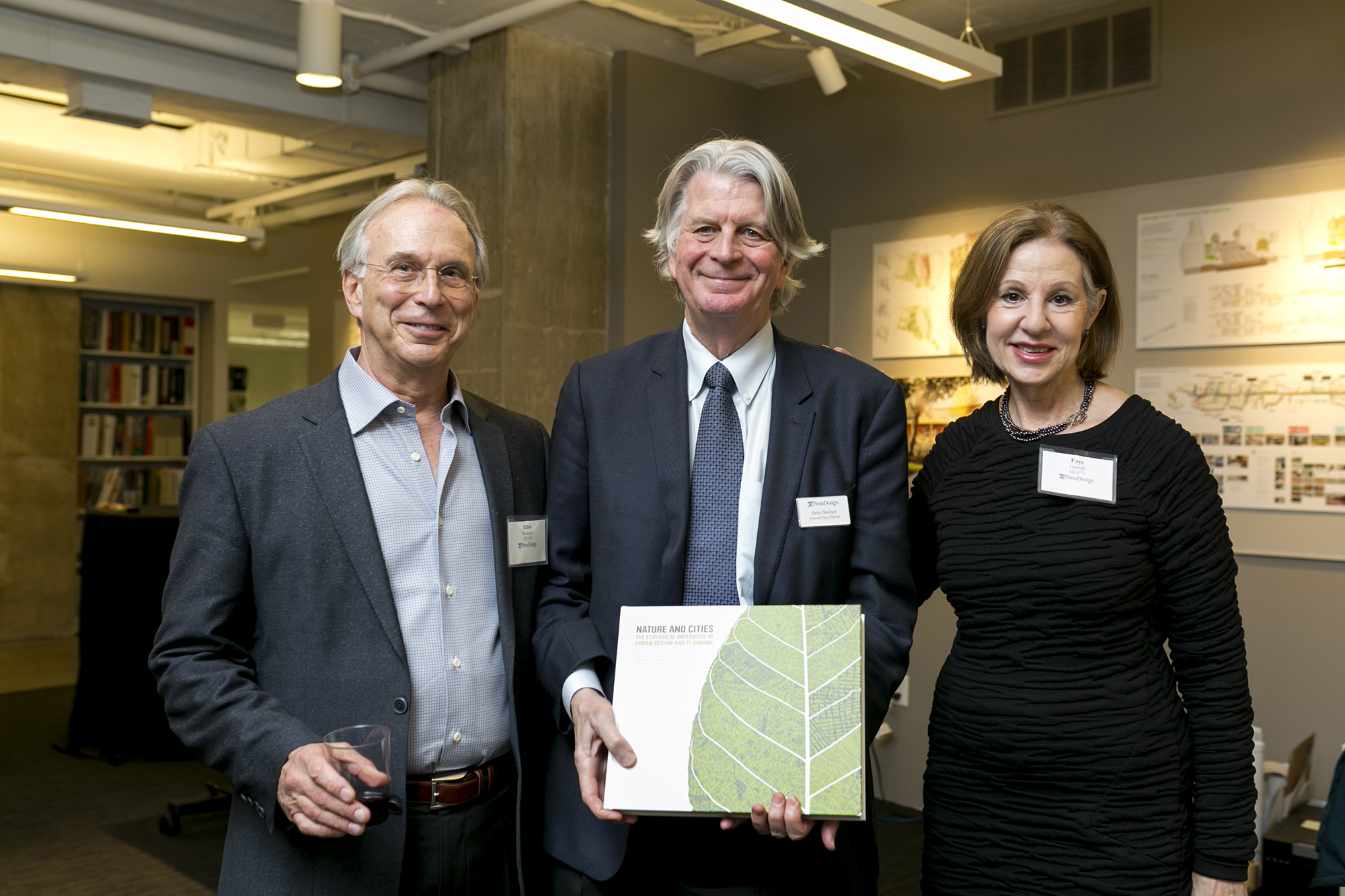 RHI Director Faye Harwell and Bill Reininger, Park Director, conduct an interview with local press in St. Louis, Missouri, ahead of public meetings for a master plan design for Tower Grove Park. Rhodeside & Harwell was awarded the project in 2015 and will be documenting the history of the park and creating a plan for… END_OF_DOCUMENT_TOKEN_TO_BE_REPLACED 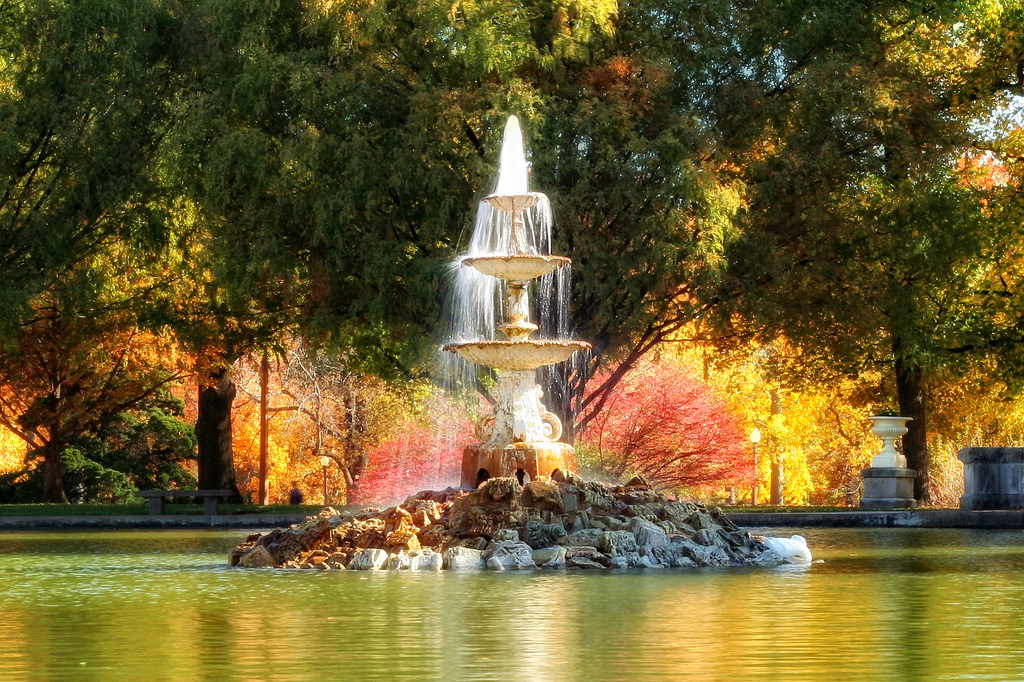 On the Boards cultural landscape report kicks off for Green-Wood Cemetery, iconic open space in Brooklyn

Green-Wood Cemetery is a national historic treasure offering rolling hills of verdant lawn and winding tree-lined streets of a grand scale in Brooklyn, New York City. As with many of New York’s open spaces, Hurricane Sandy ravaged Green-Wood’s mature trees, ripping them from the ground, but in turn presented the Cemetery with an opportunity to… END_OF_DOCUMENT_TOKEN_TO_BE_REPLACED 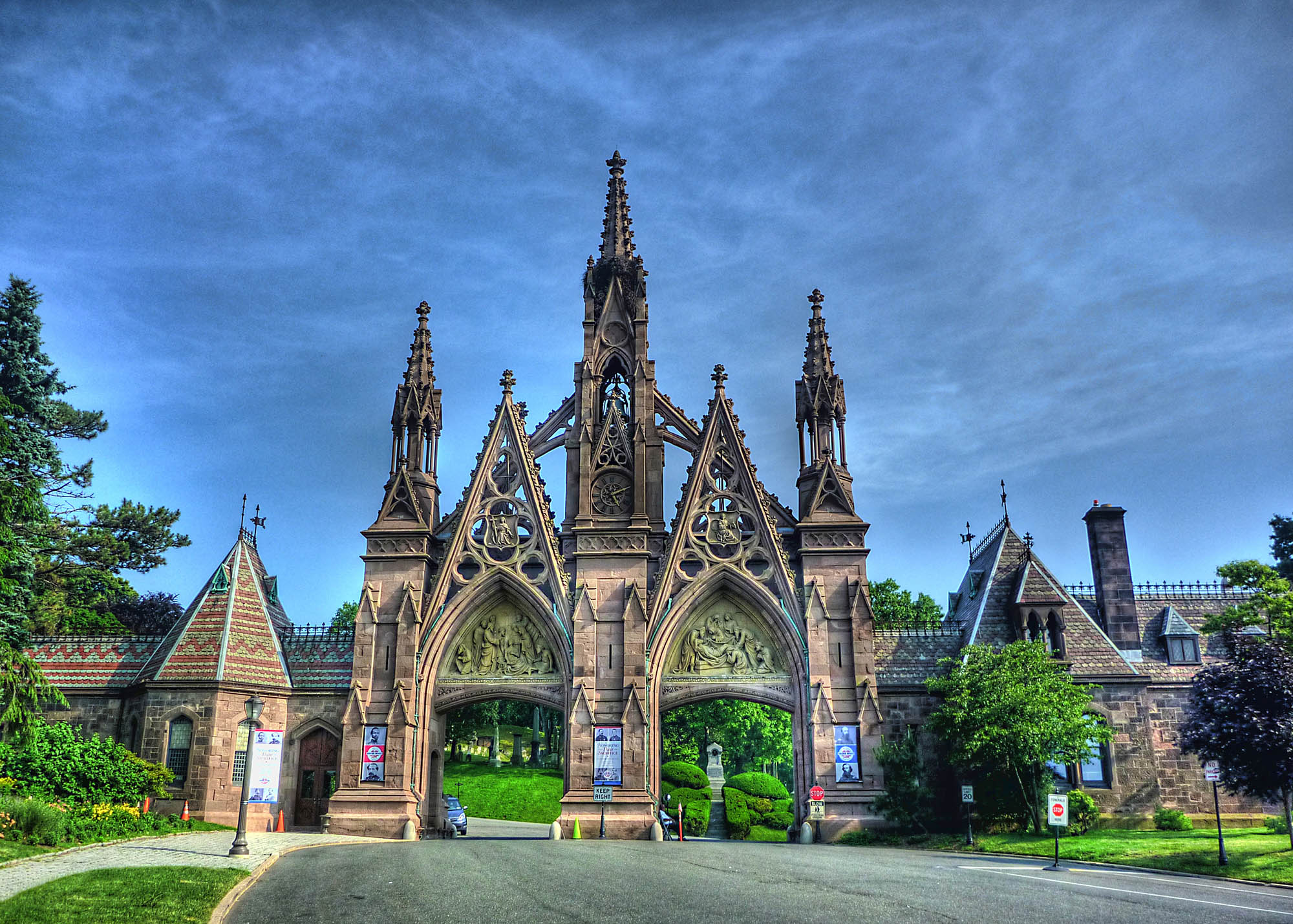 Recently published on Capital Community News, Cheryl Corson, RLA, ASLA wrote a thoughtful, descriptive article about National China Garden. “It takes a long time to build public landscapes in Washington, DC. With hearings and approvals required at every stage of the design process from commissions and agencies at all levels of government, design development can… END_OF_DOCUMENT_TOKEN_TO_BE_REPLACED 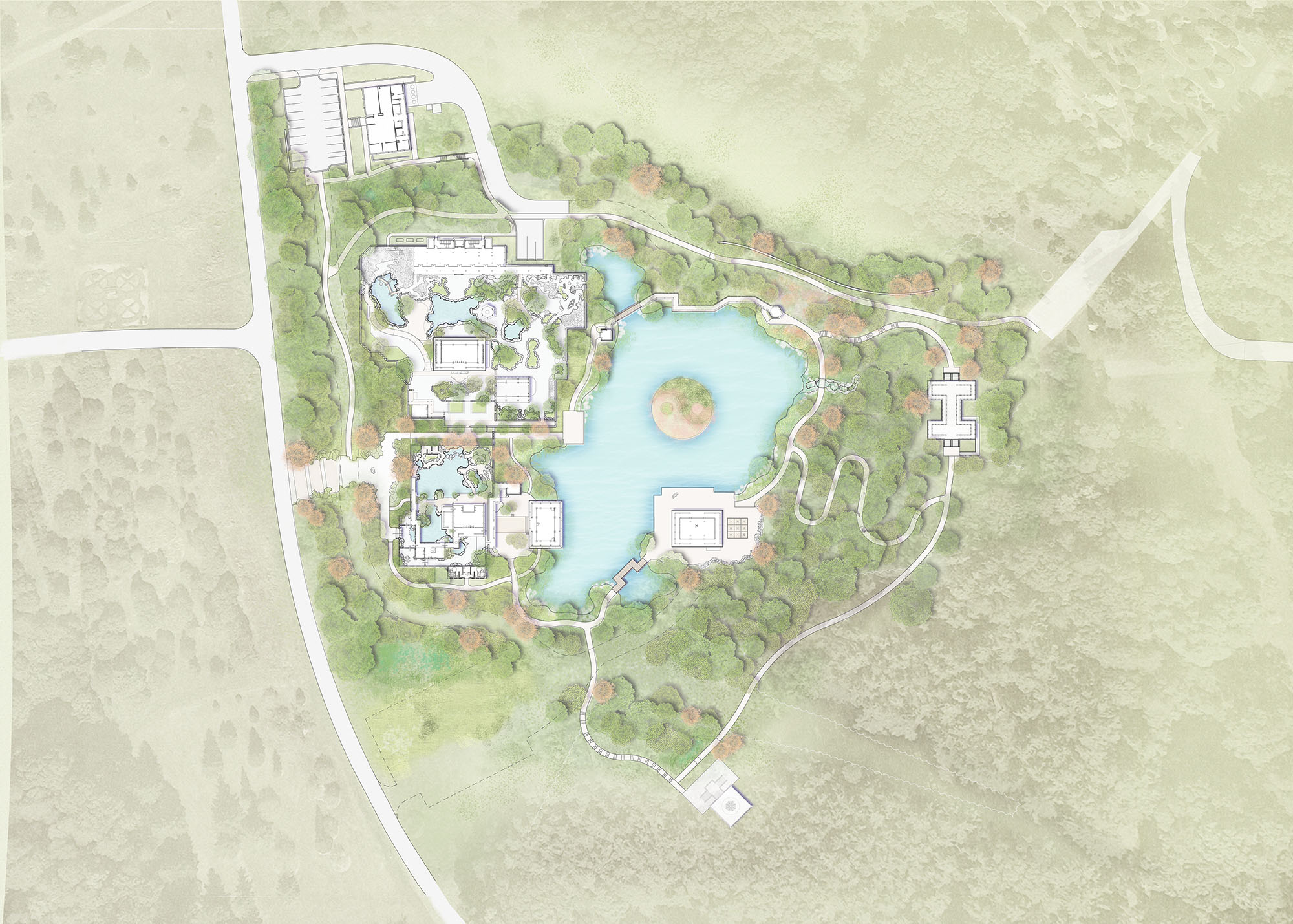 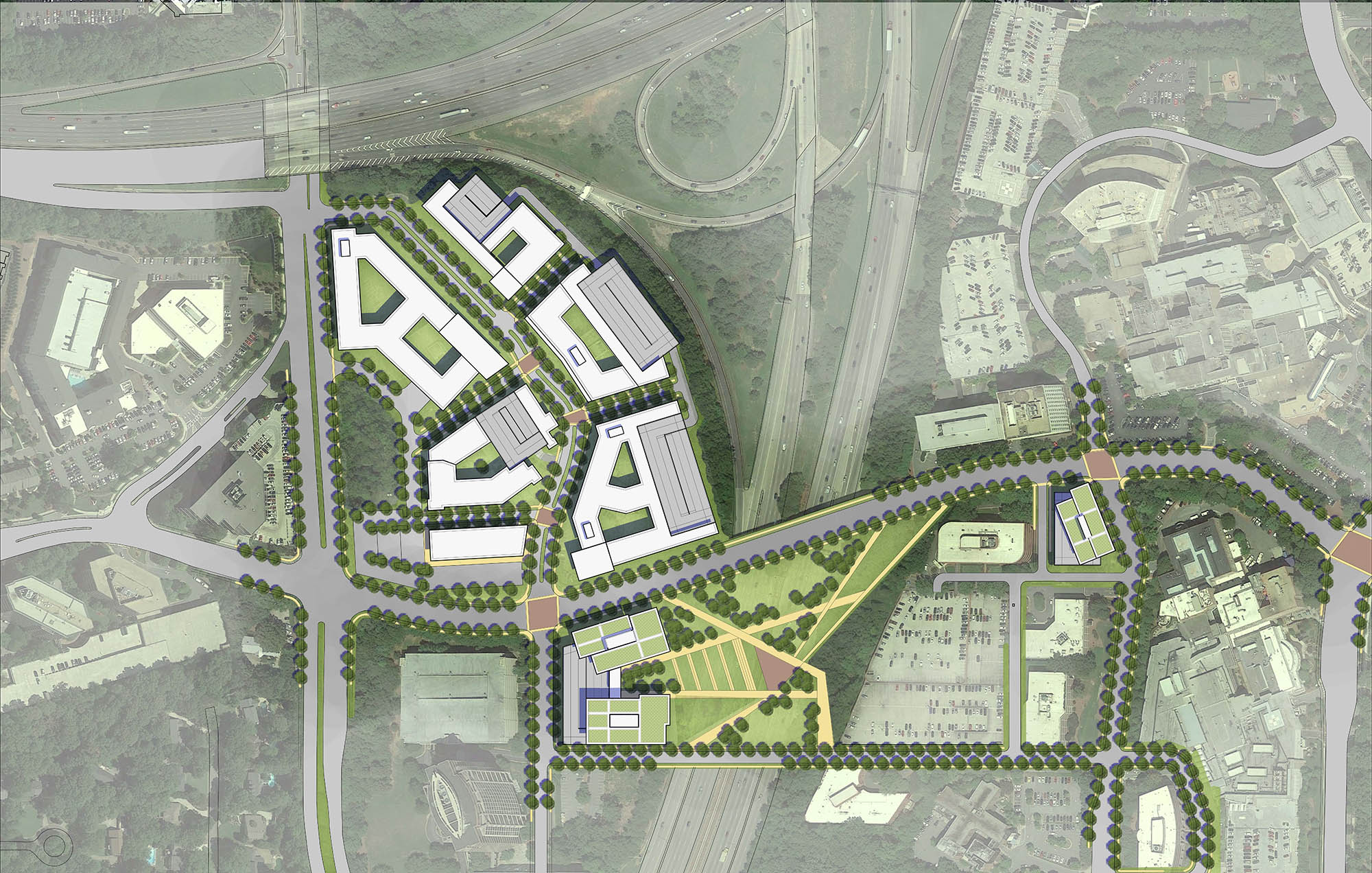 Accolades for design and planning excellence.

We love to meet extraordinary designers, planners and individuals.